Summer is finally here! Watch Simon Tofield sketch and then digitally paint a colourful image for our favourite season SUMMER!

Featuring Simon’s Cat and a whole host of interesting creatures having a blast at a paddling pool.

Want to see more of our Black & White films?
Check out our play list here: http://www.goo.gl/FkqgHw

Q. Why isn’t ‘Off to the Vet’ available in full on YouTube?
A. ‘Off to the Vet’ film production and crowdfunding campaign was a huge undertaking for the Simon’s Cat Team. Our hope is to produce more long form, full colour content for our fans but without having to turn to them through crowdfunding again. The film was completed in 2015 and submitted it to a selection of international film festivals over the following months. During this time it was exclusively available to all funders that contributed via our private production blog. The feedback we have received from our funders has been overwhelming positive and we hope they are extremely proud of making the film a possibility. If you are a funder and have any questions regarding the campaign please contact us at igg@simonscat.com

Q. What software do you use?
A. Simon's Cat is made using Adobe Flash / TV Paint animation software/ CelAction 2D.

Q. Why does it take so long to make each Simon's Cat film?
A. Even though the films are made on computer software, they are still hand-animated in a traditional manner, frame to frame. It usually takes between 12 and 25 drawings to create 1 second of a Simon's Cat film.

Q. Where can I buy Simon’s Cat merchandise?
A. You can purchase Simon's Cat products from the official web shop: http://www.simonscat.com/Shop 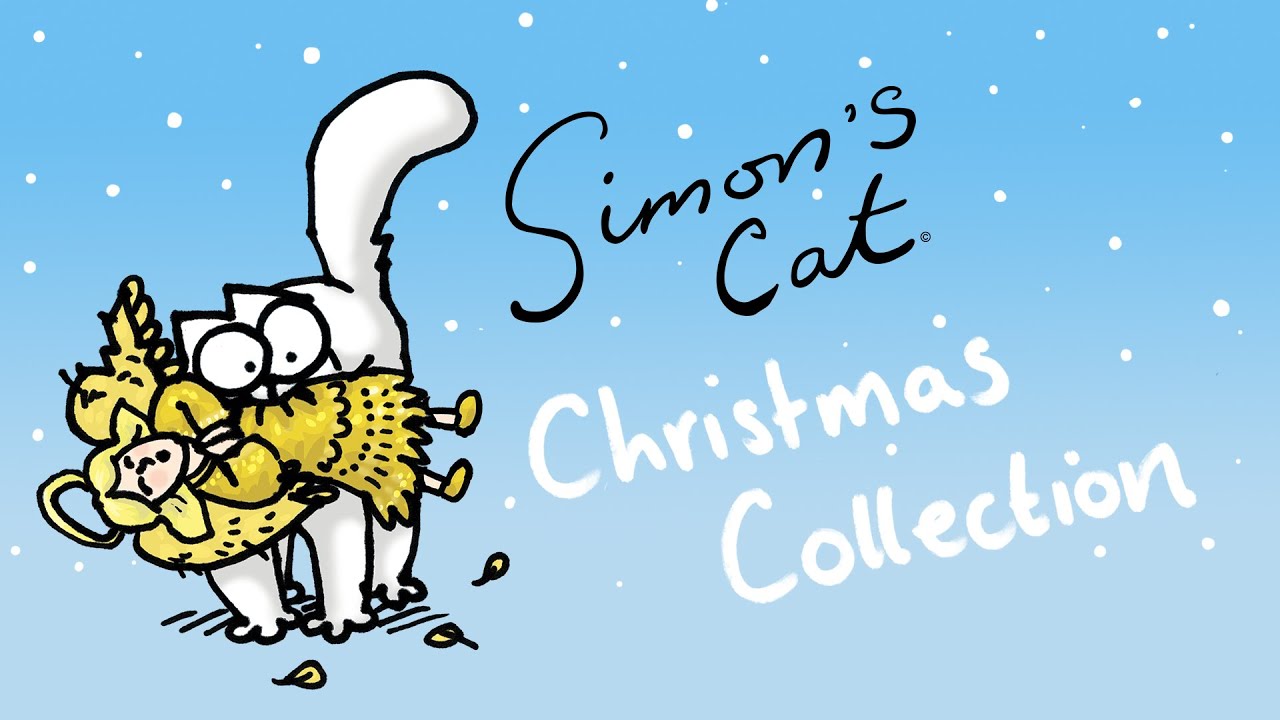 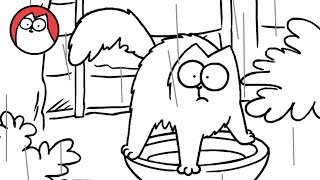 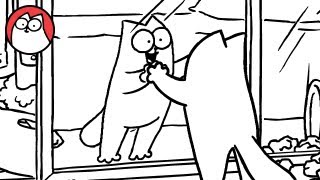 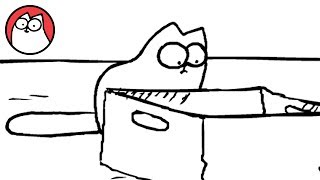 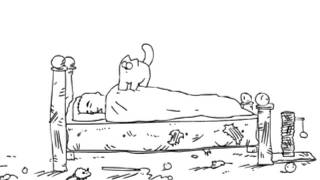 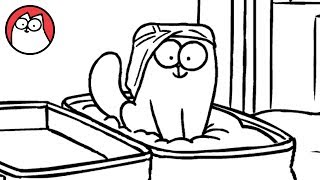 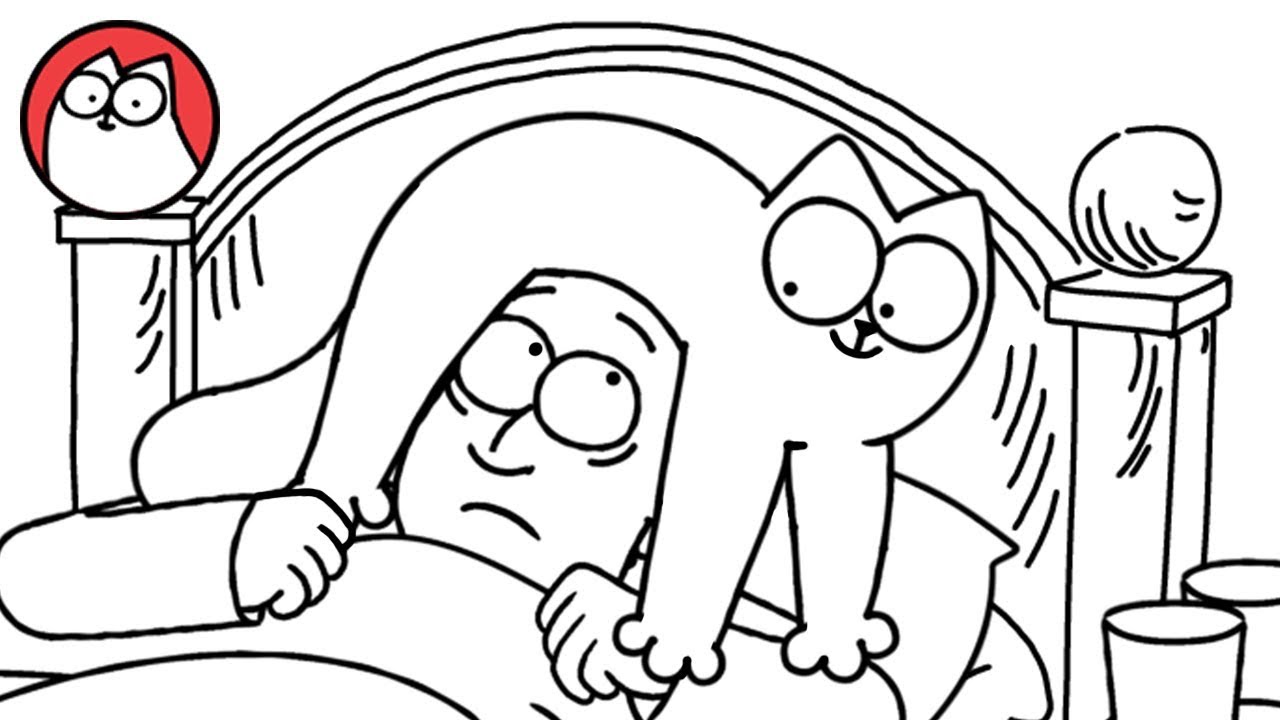 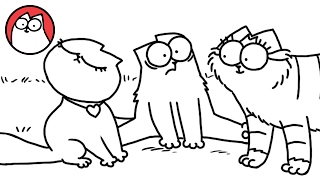