You're watching the never-before-seen official music video for Ramones - 'She's The One' from the 1978 album 'Road To Ruin'. 'Road To Ruin' just turned 40, and Rhino is celebrating the milestone with a 40th Anniversary Deluxe Edition. It's available now! Order your copy today: https://lnk.to/RoadToRuin40

ROAD TO RUIN: 40th ANNIVERSARY DELUXE EDITION, a 3CD/1LP including a remastered version of the original and a new 40th anniversary mix by co-producer Ed Stasium, along with an unreleased live show recorded in New York in 1979, and a treasure trove of unissued mixes, alternate versions & rare tracks. 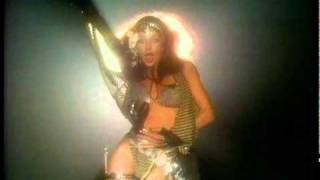 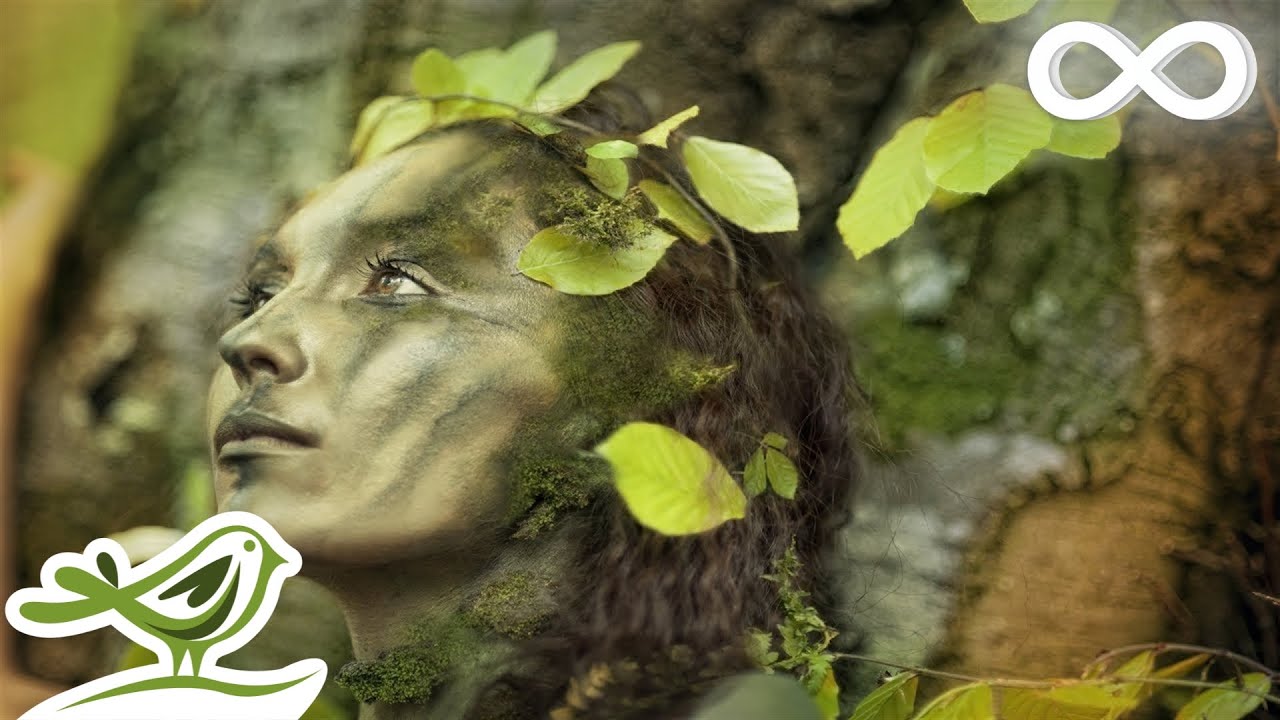 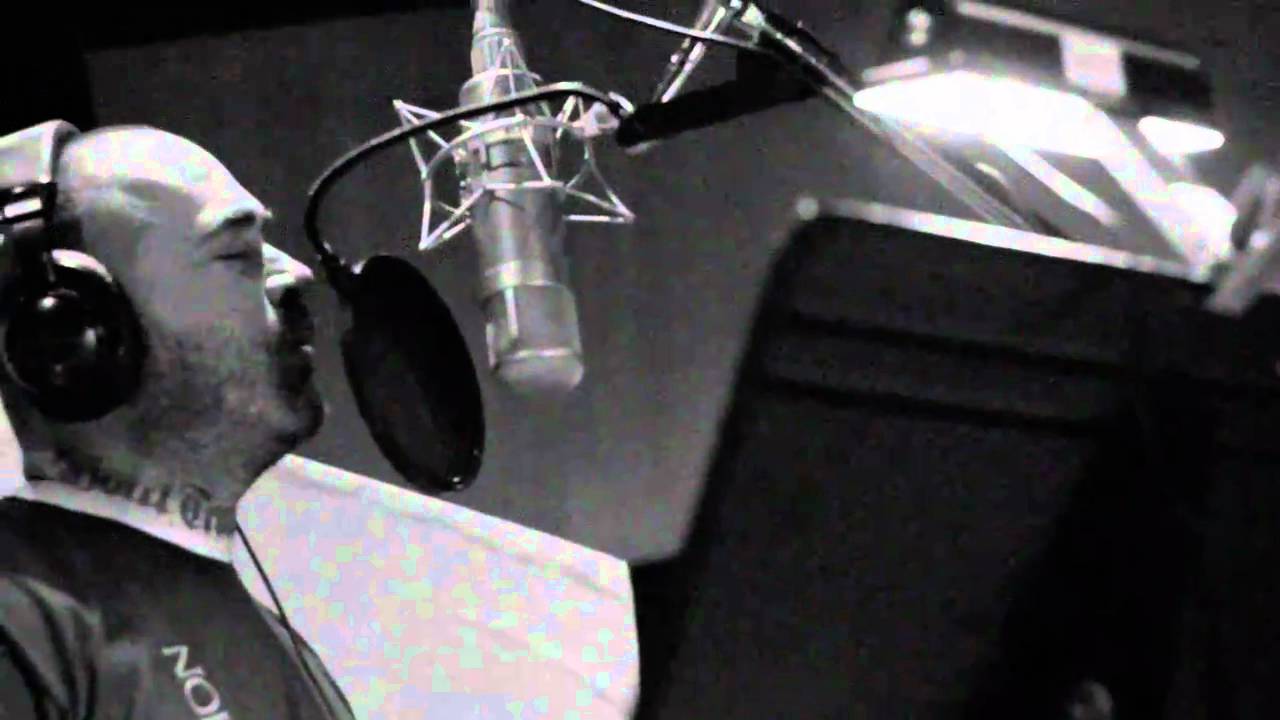 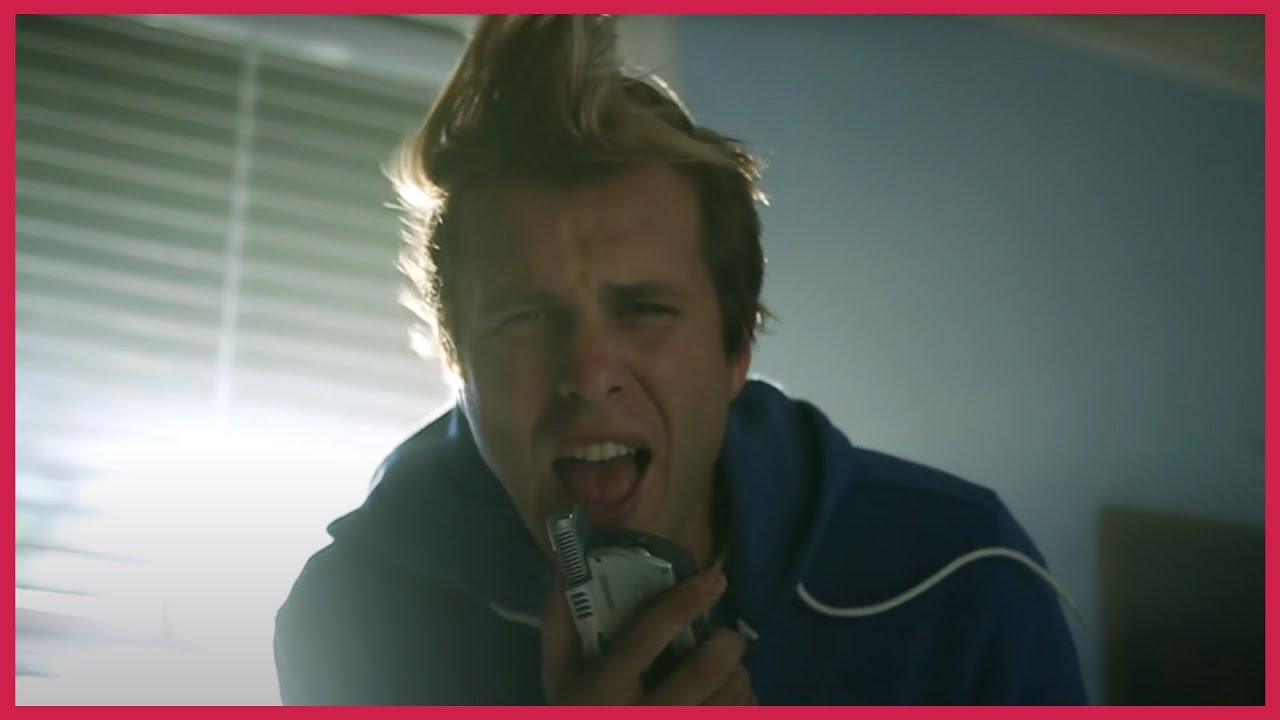 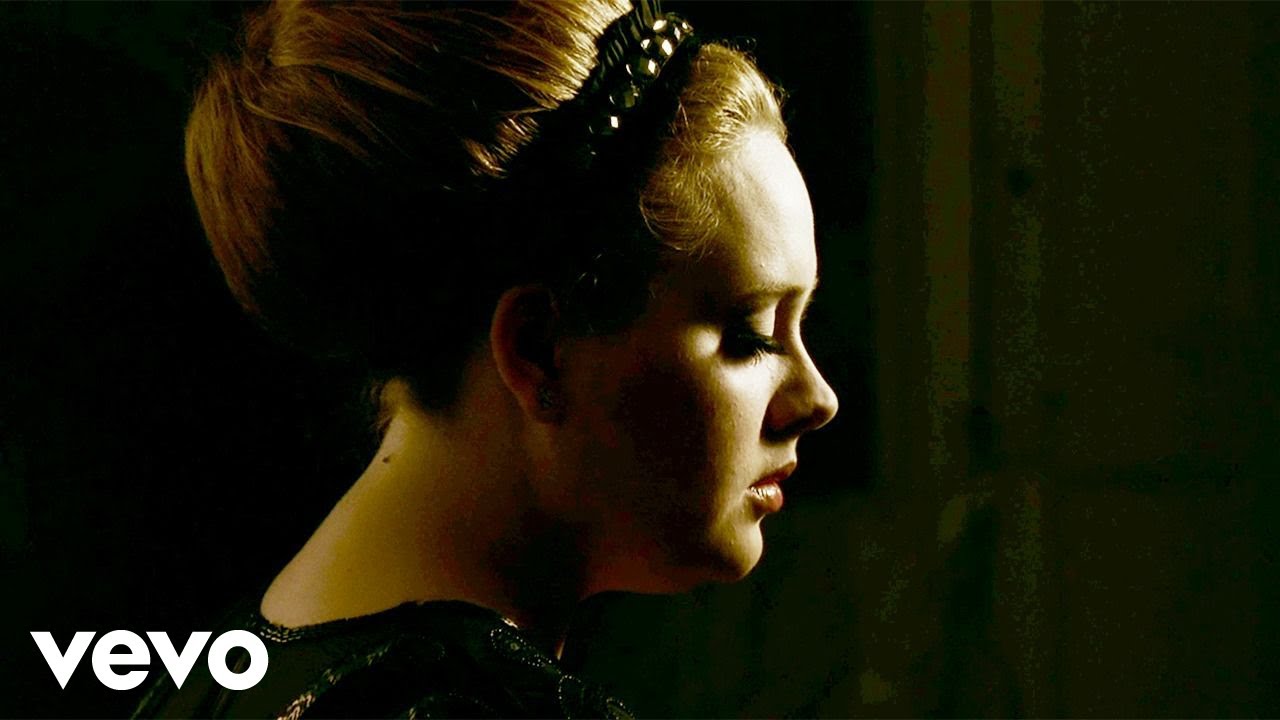 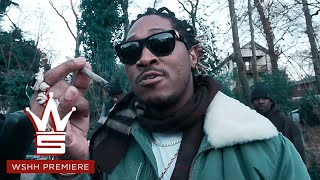 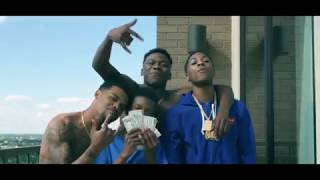