In a small, non-reactive saucepan over medium low heat, combine the lemon juice, vermouth or white wine and shallot. Bring to a low boil and reduce to about 1 tsp. Remove the pan from heat and using a whisk, beat in 1 piece of butter, and then another. Once the reduction is tempered with the first two pieces of cold butter, return to low heat and whisk in remaining butter, one piece at a time, making sure the sauce emulsifies and doesn’t break. Remove from heat, whisk in salt and pepper to taste and fold in chives as garnish.

Season 17 of HELL’S KITCHEN will welcome the newest batch of determined chefs who will brave Chef Gordon Ramsay and his fiery command of the kitchen as he puts them through an intense culinary academy. Throughout the season, the competitors will face a series of Ramsay’s grueling challenges to prove they possess the right combination of ingredients to win a life-changing grand prize.

The chefs will leave the pleasantries at the door as the pressure to impress Chef Ramsay will reach a boiling point. Before Chef Ramsay determines which individual chefs are worthy of a black jacket, the contestants must prove their ability to work in teams. The rewards for winners of upcoming challenges will be lavish and memorable, while the punishments will be hellish. 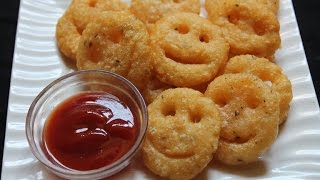 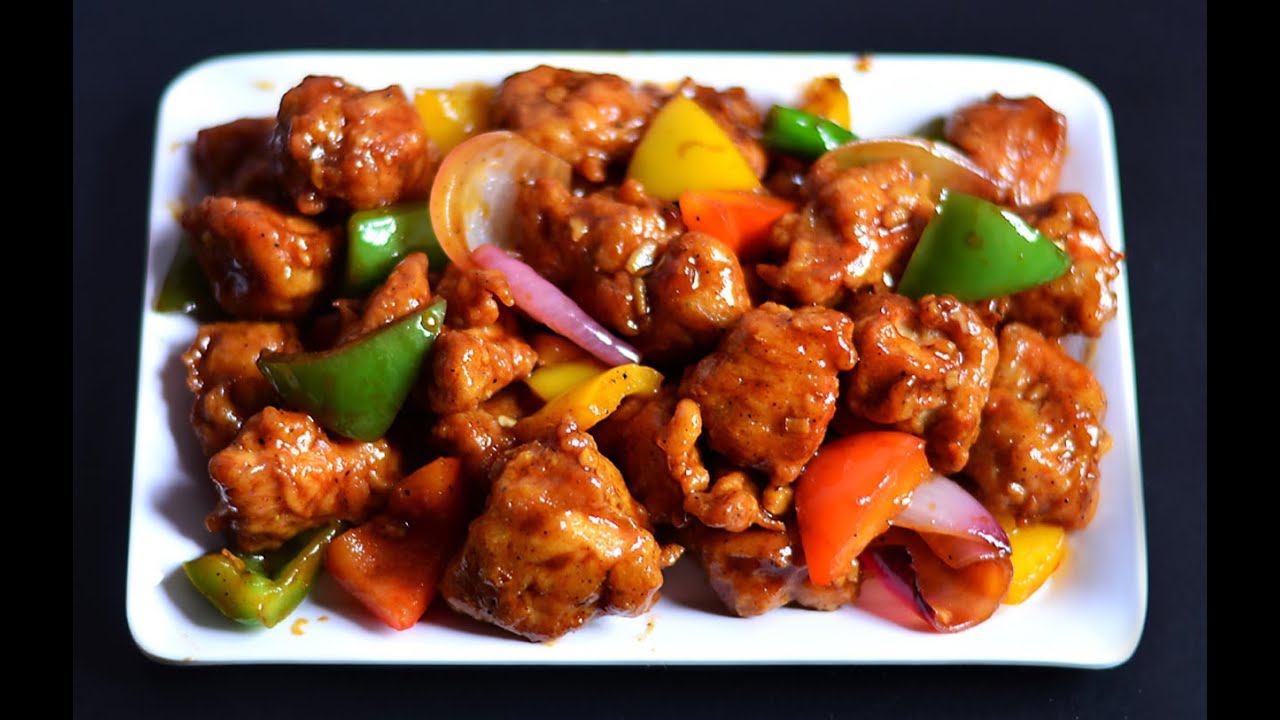 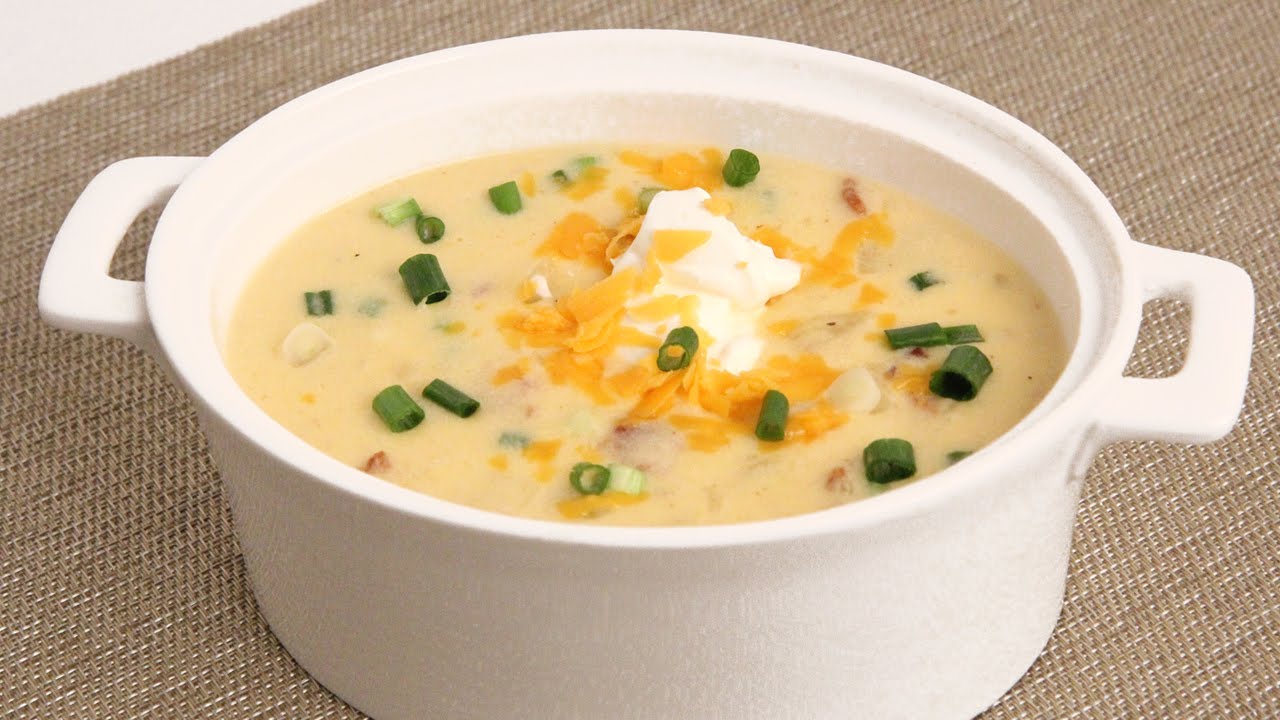 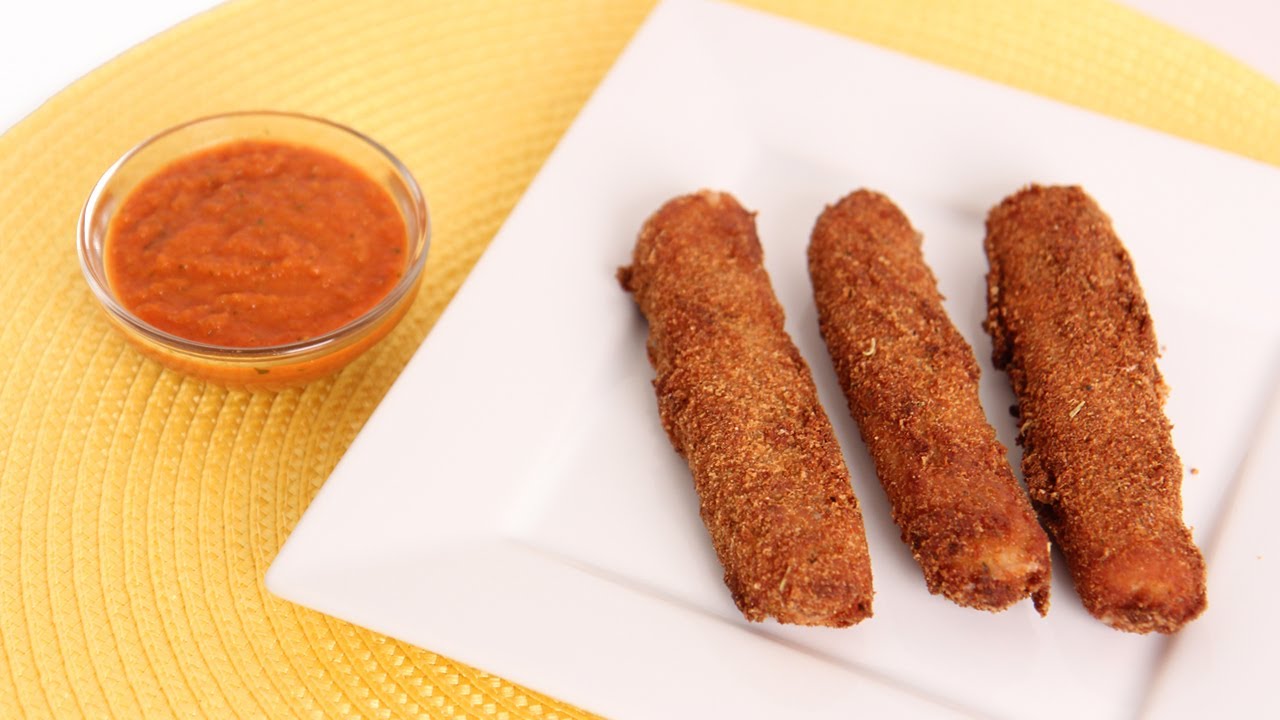 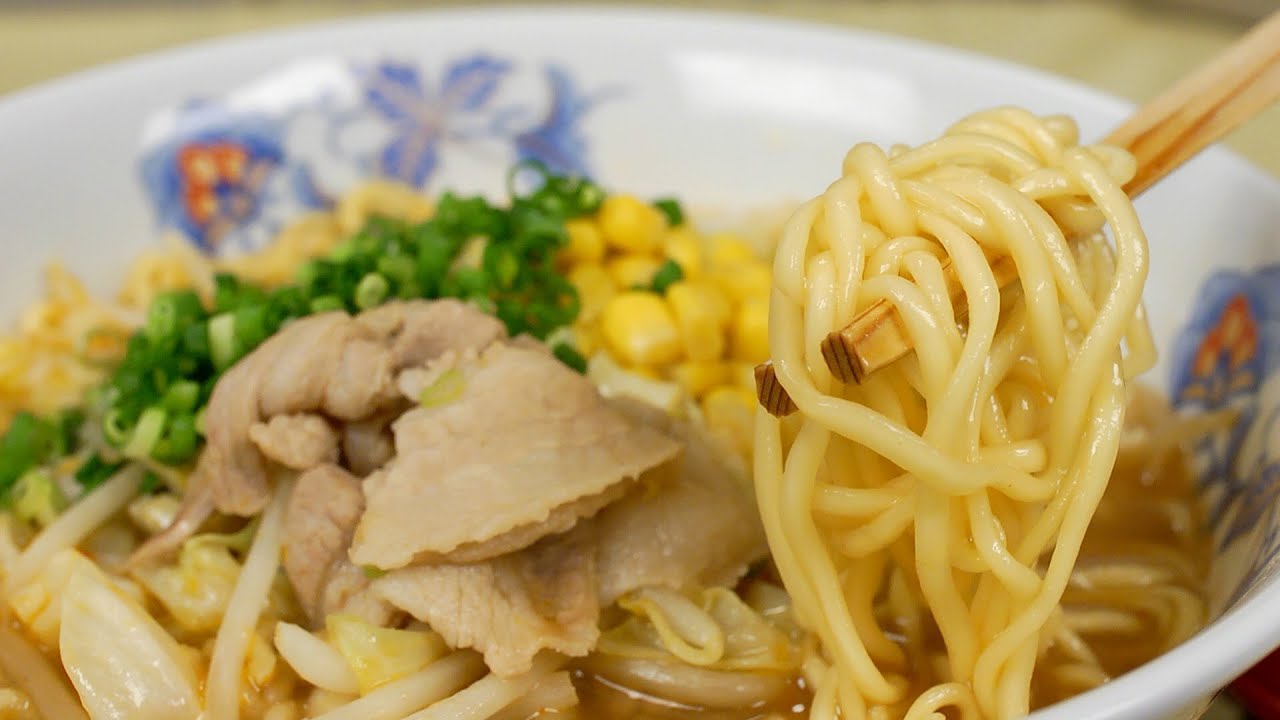 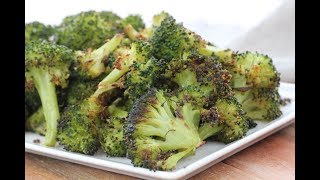 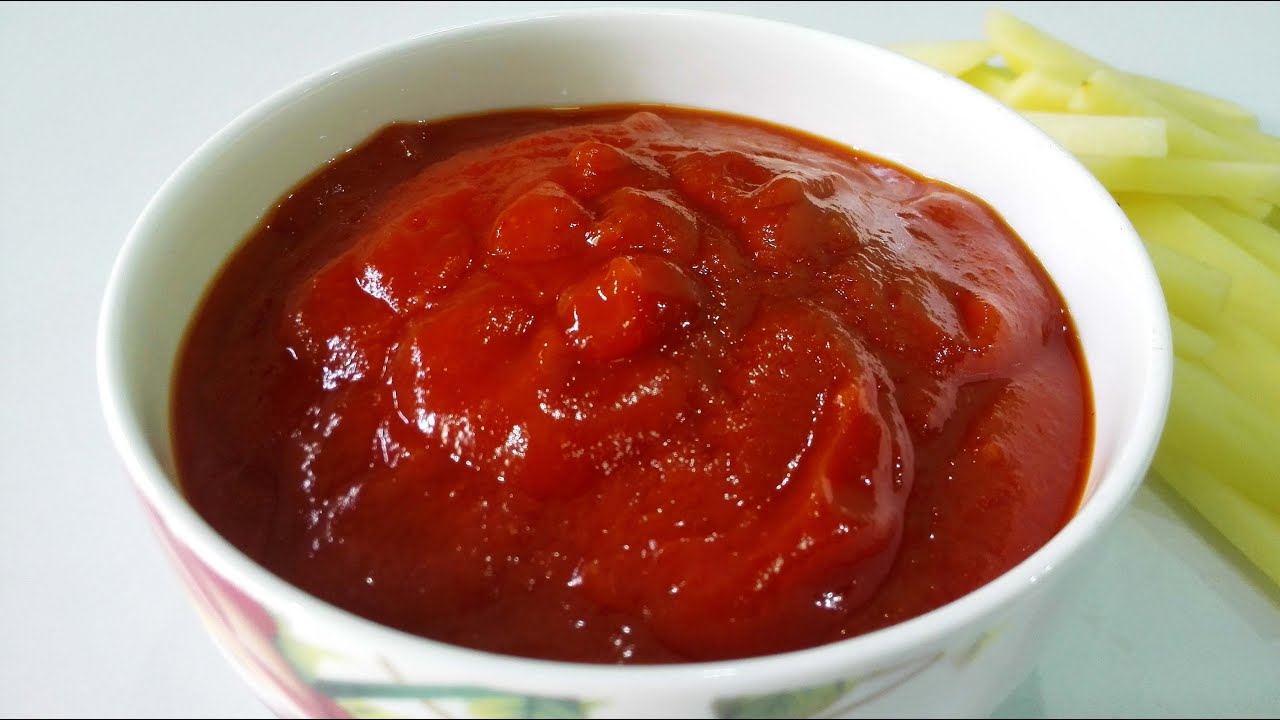 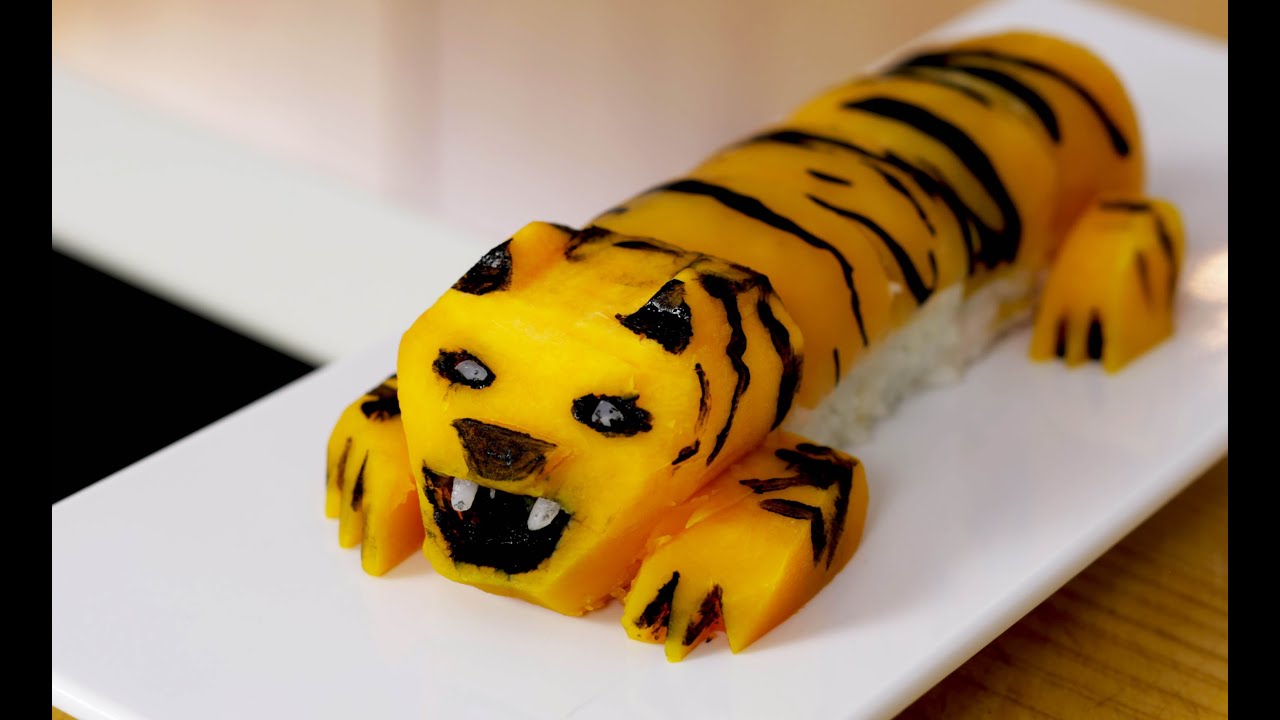