Story of Saint Patrick - Give Up Yer Aul Sins

Give Up Yer Aul Sins is based on the Academy Award nominated short film by Brown Bag Films. The episodes humorously reenact original recordings of Dublin schoolrooms in the 1960s made by Peig Cunningham and subsequently rediscovered and released by EMI. In each episode, a documentary crew arrives to film the activities of the classroom. The teacher chooses children to retell, in their own imaginative way, the bible stories they have learnt.

Discover more, including news, making-of, how-to, and interviews with the team on our blog:
http://www.brownblogfilms.com 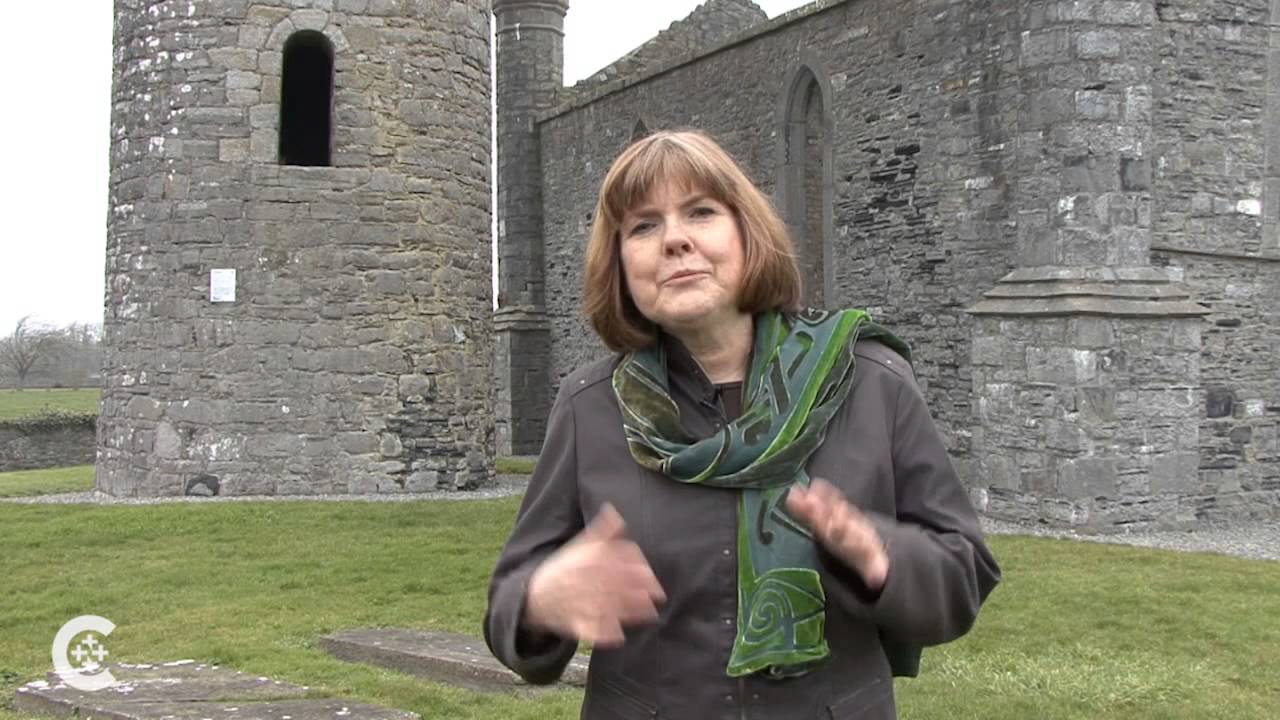 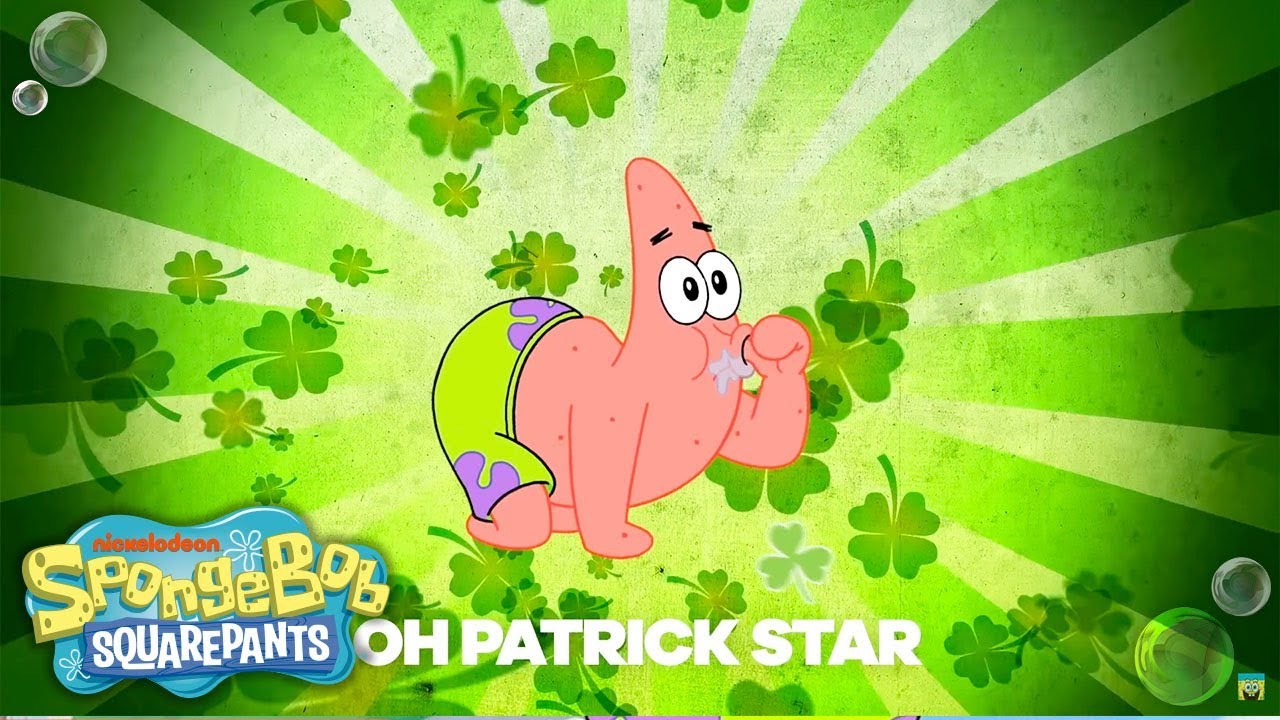 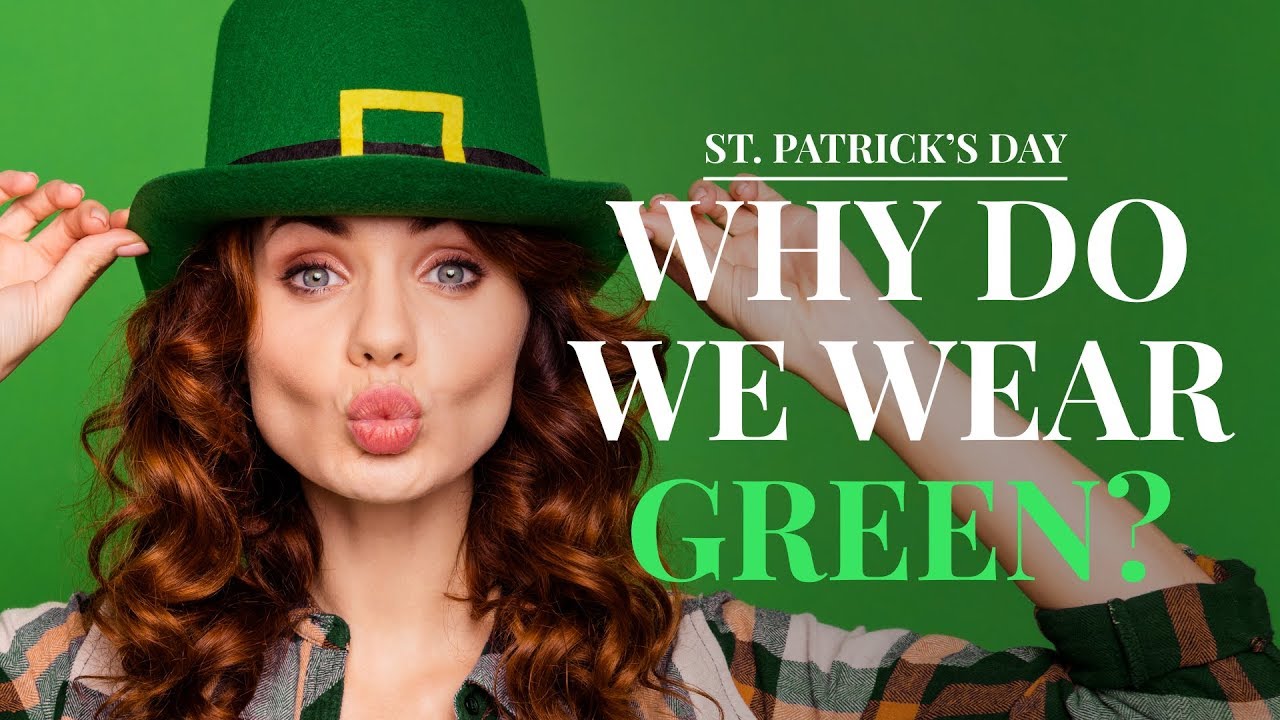 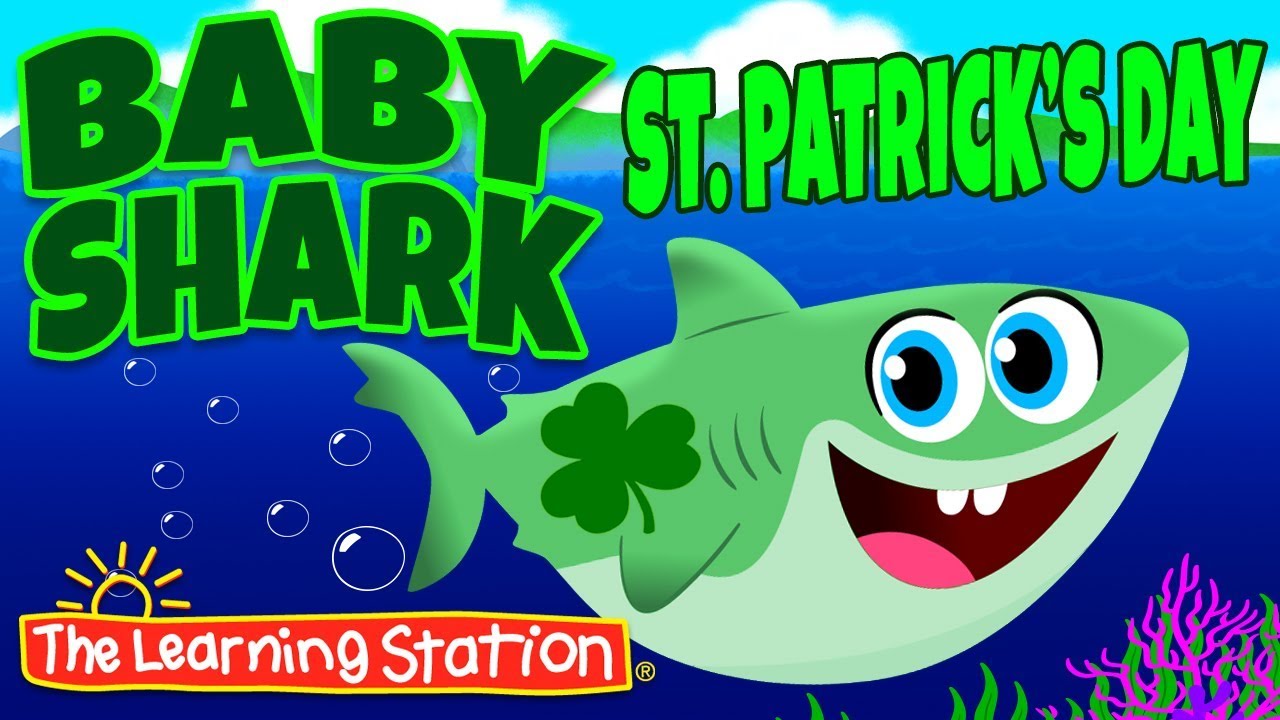 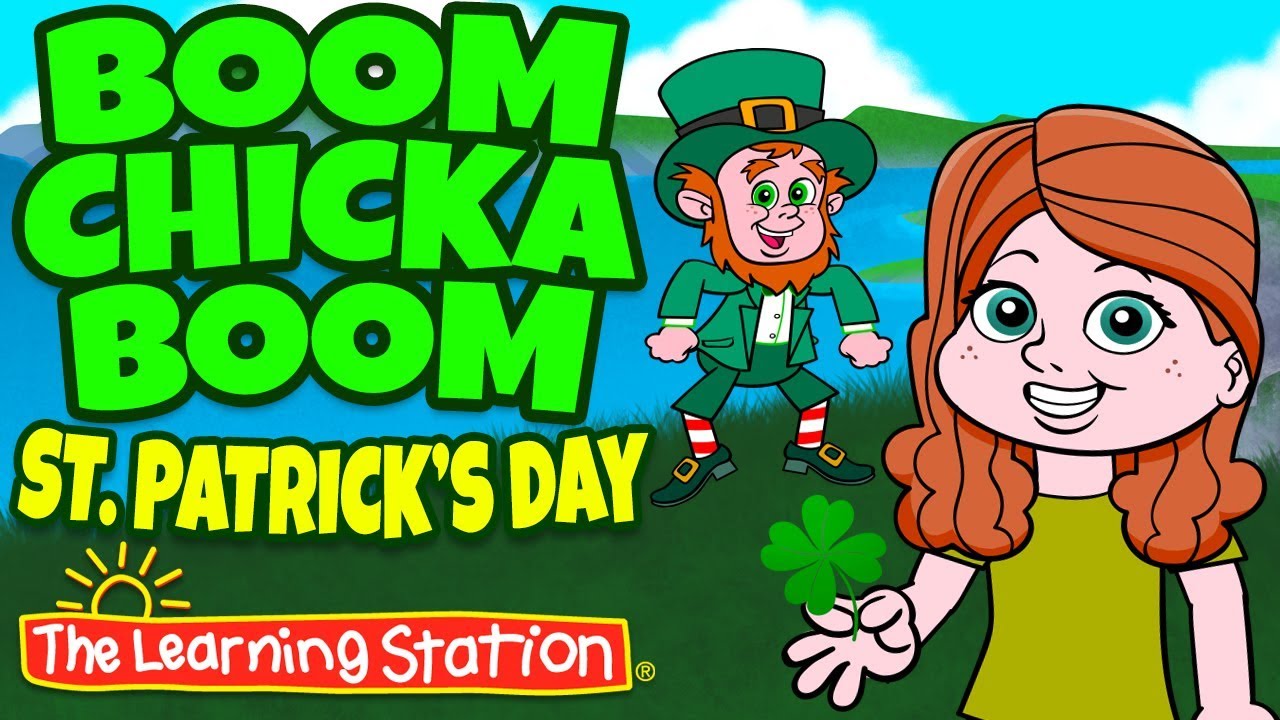