Christmas In America And In United Kingdom Is Very Different

Christmas in America and in the United Kingdom is very different, even the Christmas lights and Christmas tree are different.

Summary:
It’s that time of the year again. It’s getting colder outside, the christmas lights are going up, the nights are getting longer, and children are eagerly writing their wish lists for Santa Claus. You are starting to hear christmas songs on the radio, and that only means one thing: The holidays are here! Those living in America might think that Christmas is the same all over the world, however, there are some pretty big discrepancies between the ways some countries celebrate it. This video will go over the differences between a merry Christmas in America and a merry christmas in England. We compare everything from Father Christmas to Santa Claus, Crimbo to Christmas, and other holiday traditions that are slightly different depending on which side of the Atlantic you call home.

Unusual Christmas traditions from all over the world that may leave you scratching your head!

Krampus: During the month of December in Austria, people don the mask of a ghoulish, evil creature called Krampus, committing pranks and scaring children. Krampus is considered the evil accomplice of St Nicholas. According to Wikipedia, Krampus is a horned, "half goat, half demon" who haunts and punishes children during the Christmas season. Creepy!

Roller skates: On Christmas Day in Caracas, Venezuela, hundreds of people can be see on the street roller skating to mass. According to metro.co.uk, some children even tie ropes to their toes that are long enough to dangle out of their window. Roller skaters tug from ropes they see hanging from windows in the morning to wake up any children who want to watch the event.

Shoe tossing: Every Christmas Eve in the Czech Republic, single women stand outside of their front doors and throw a shoe over their shoulder. If the shoe lands with the shoes pointing towards the door, it means that the woman will be married within one year. Single ladies, get your shoes ready!

So there you have it! Some strange and funny differences between a merry Christmas in America and and a merry Christmas in England, as well as some other strange traditions from other countries around the world. So whether it be leaving treats for Santa Claus or tossing your shoe over your shoulder to find out if you’ll get married within a year, there are all sorts of crazy, fun, and strange Christmas traditions from places all over the world. If you’re a fan of all things Christmas, why not try some of the traditions in this video that you don’t usually do during the holidays?

So whether you like watching Christmas movies all day and night during the holidays, singing Christmas songs at the top of your lungs, going all out in your Christmas tree or Christmas decor or just like to keep it low key, you’re probably familiar with at least some of the Christmas traditions in this video. Sometimes it can be a little strange to see how other countries and cultures celebrate Christmas, but it’s also very interesting. The more you know, right? Merry Christmas to all, and to all a good night! 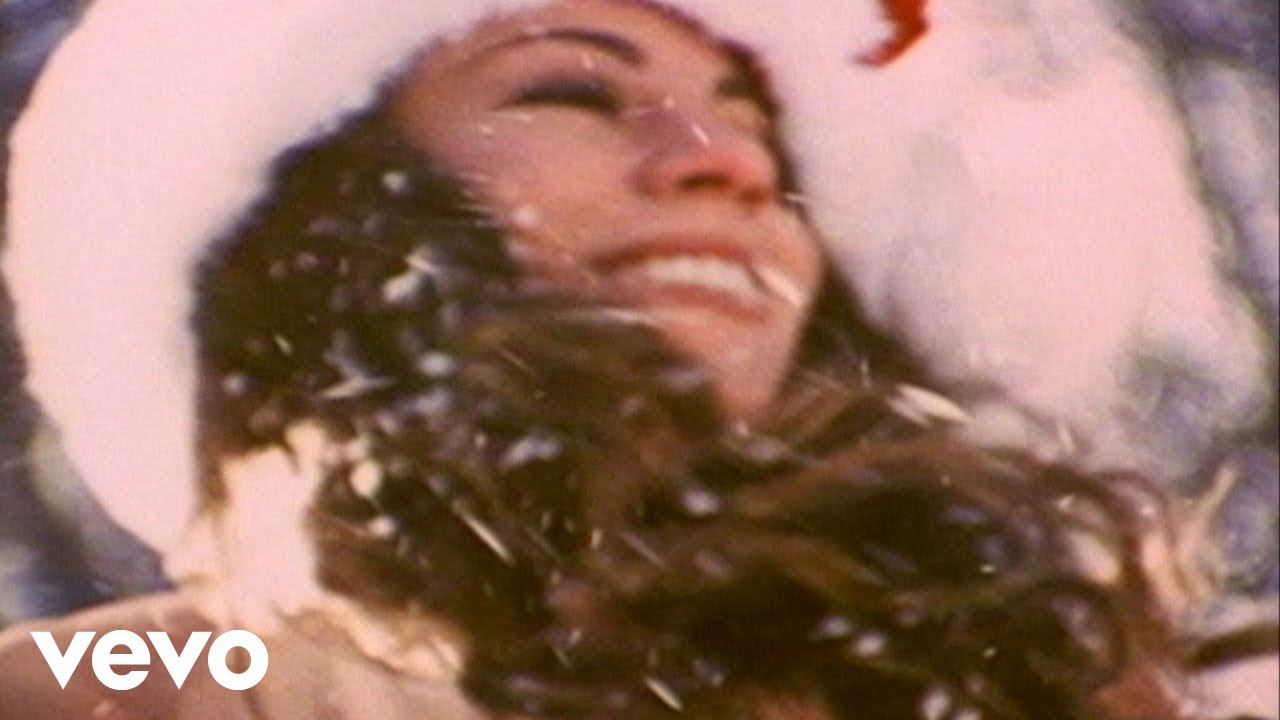 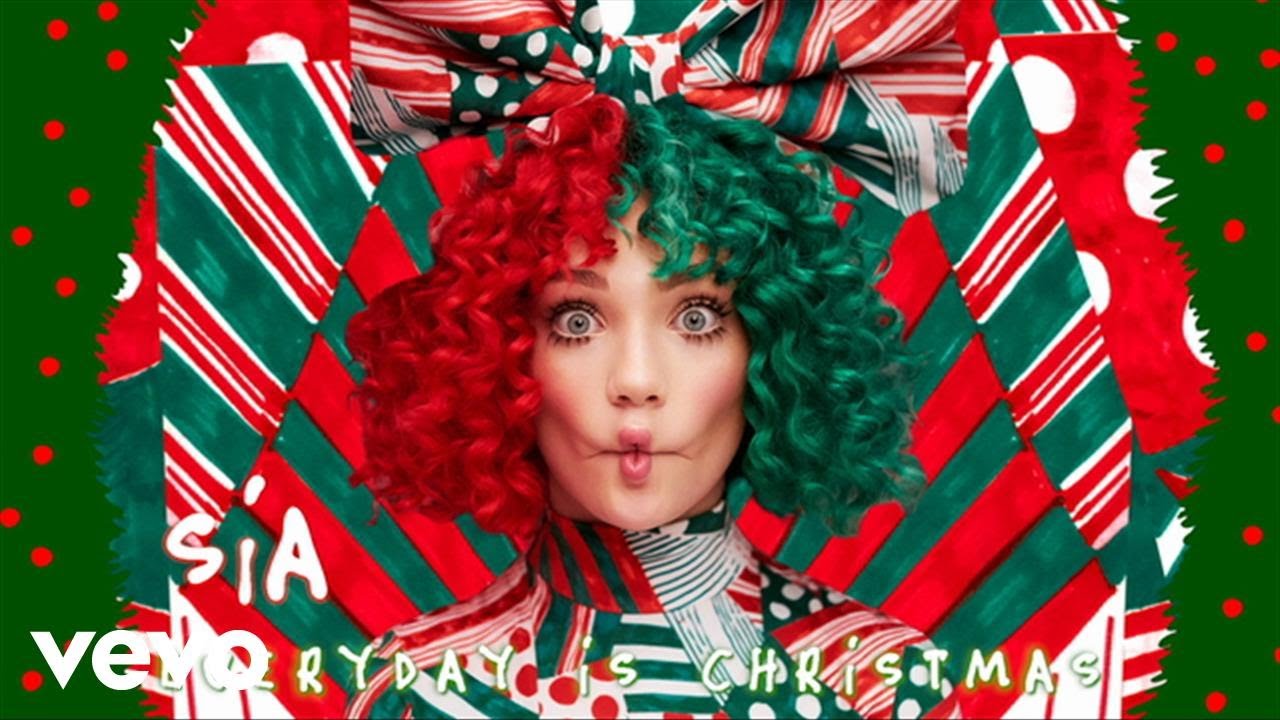 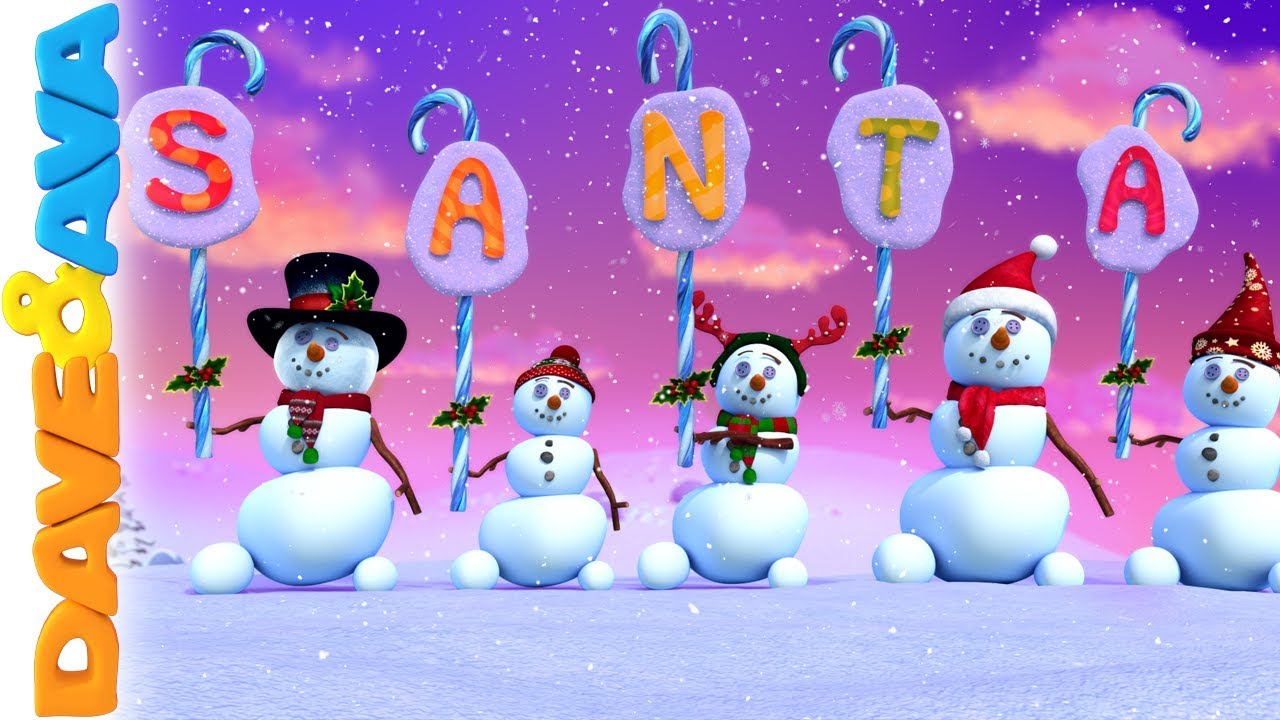 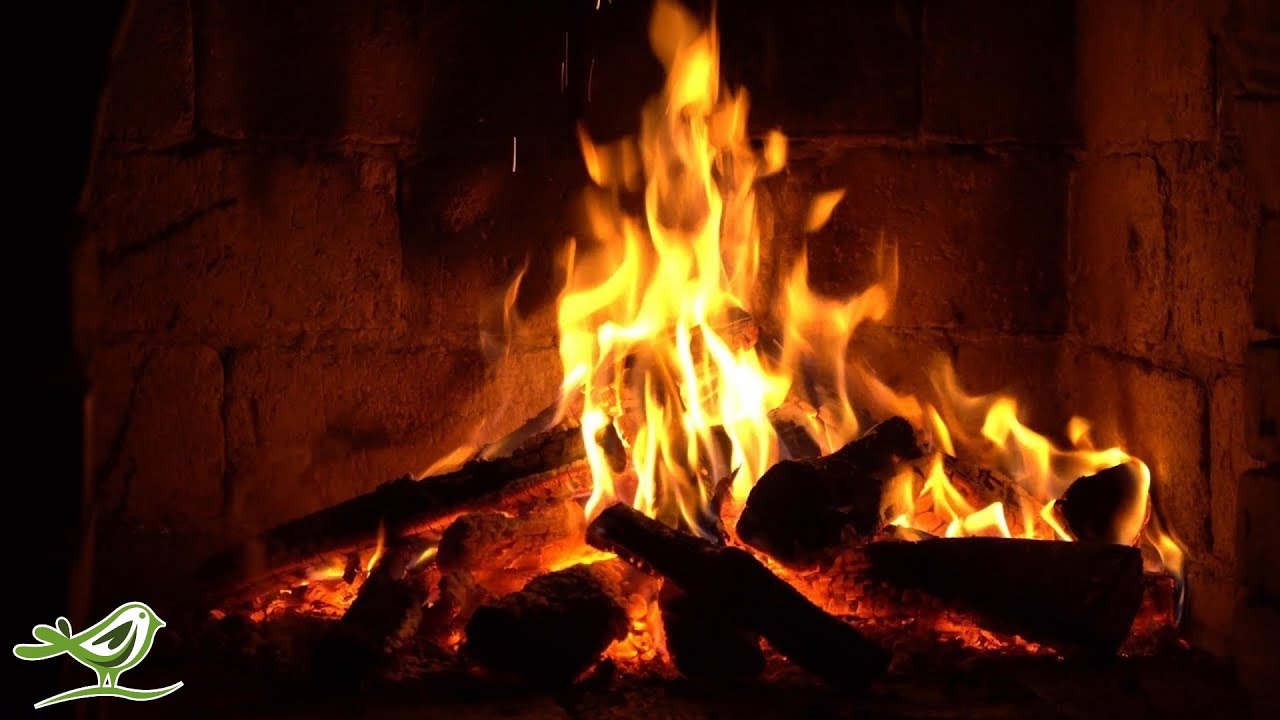