8 Times a Game Screwed You Over on Purpose, You Swear

They'll tell you a videogame is an indifferent computer program that doesn't care whether you win or lose because it's made of maths. In our experience though, there are certain games that are definitely out to get you, tipping the scales when the opportunity arises to really screw you over. Consider the following evidence and you be the judge. Also, subscribe for more? http://www.tinyurl.com/SubToOxbox

Your job in Tetris, for instance, is to tessellate an allegedly random selection of falling blocks. I say allegedly, because sooner or later in every round of Tetris you end up with the perfect vertical gap for a one by four tetromino.

If the game would just dish up one of those shapes you could clear four rows in a single, satisfying deletion. Instead, the game serves up all the other, more awkwardly shaped pieces.

By the time a 1x4 does show up it's too late to rotate it and wiggle it into position because you've already panic-stacked a bunch of dumb S-shapes randomly on top of that skinny crevasse. All that's left is to curl up and slowly wait for Tetris death.

When you consider that Tetris scam alongside the way Mario Kart mucks around with the racer in first place, which is surely always you, the way Street Fighter Alpha 3 lets its boss M Bison cheat seven ways from Sunday, and the way biased WWE 2K referees have a soft spot for AI-controlled fighters, it's starting to look like a conspiracy.

Outside Xbox brings you daily videos about videogames, especially Xbox One games and Xbox 360 games. Join us for new gameplay, original videos, previews, lists, Show of the Week and other things (ask us about the other things).

Thanks for watching and be excellent to each other in the comments. 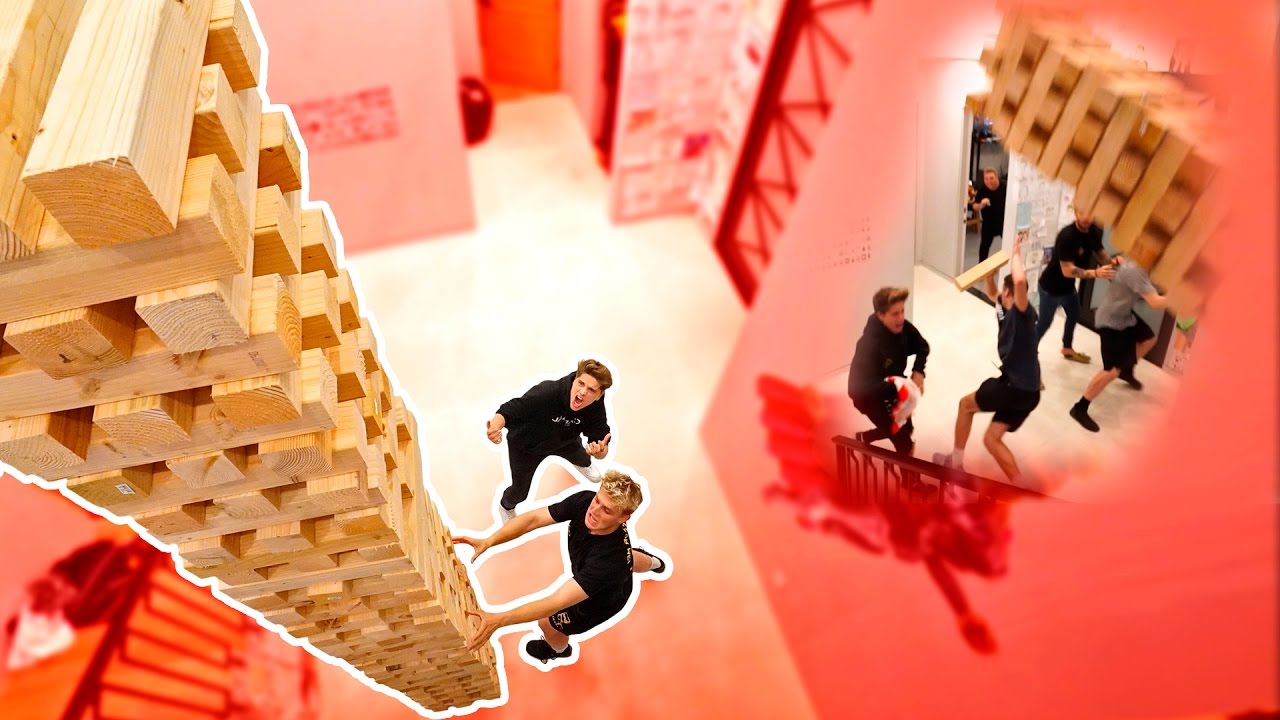 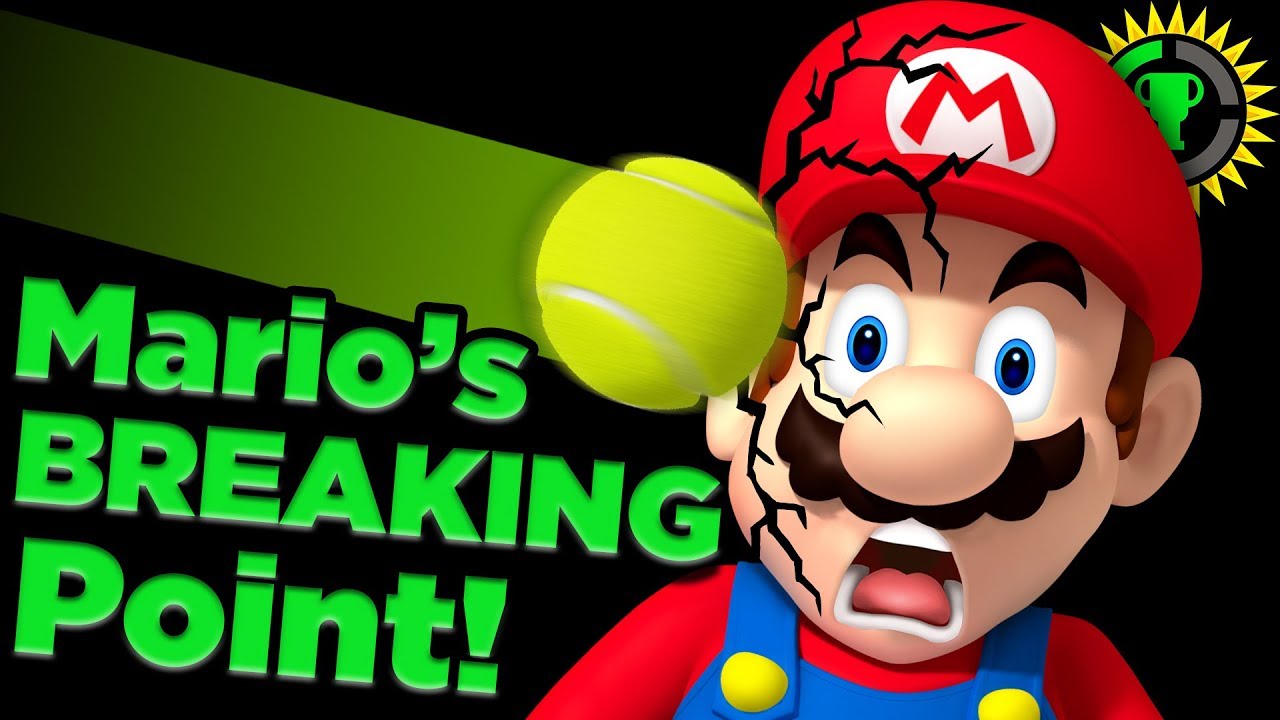 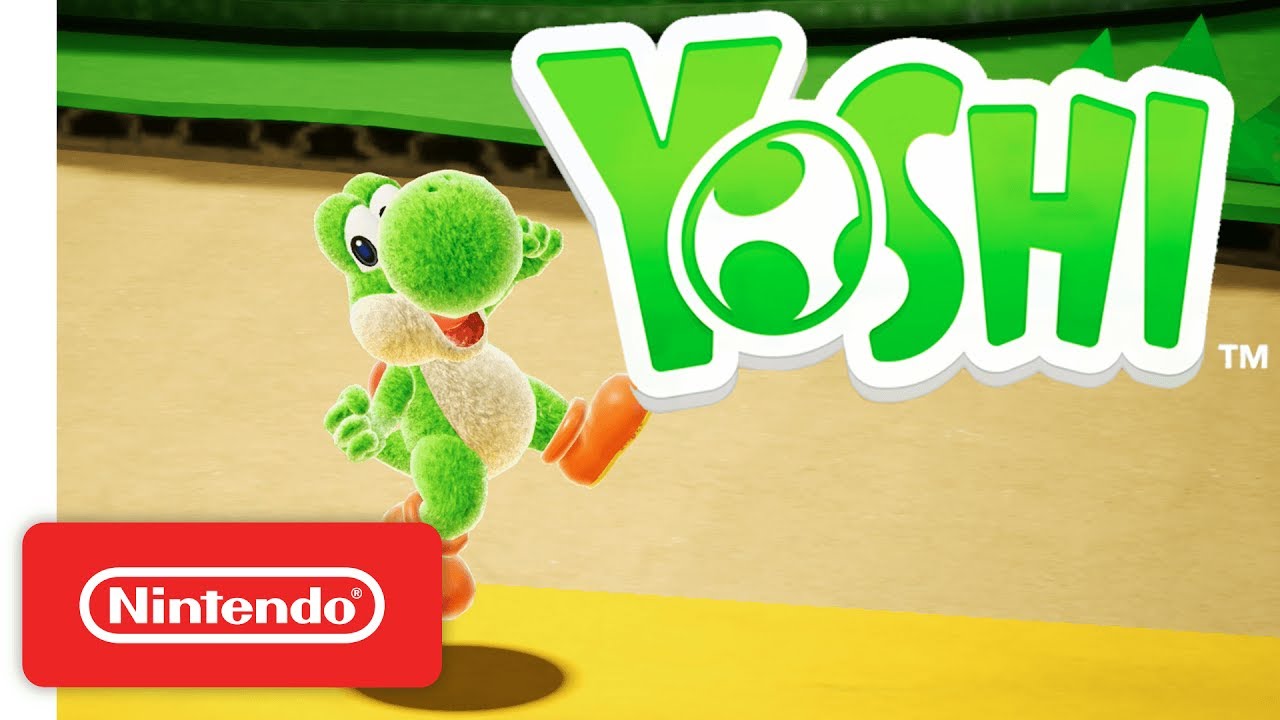 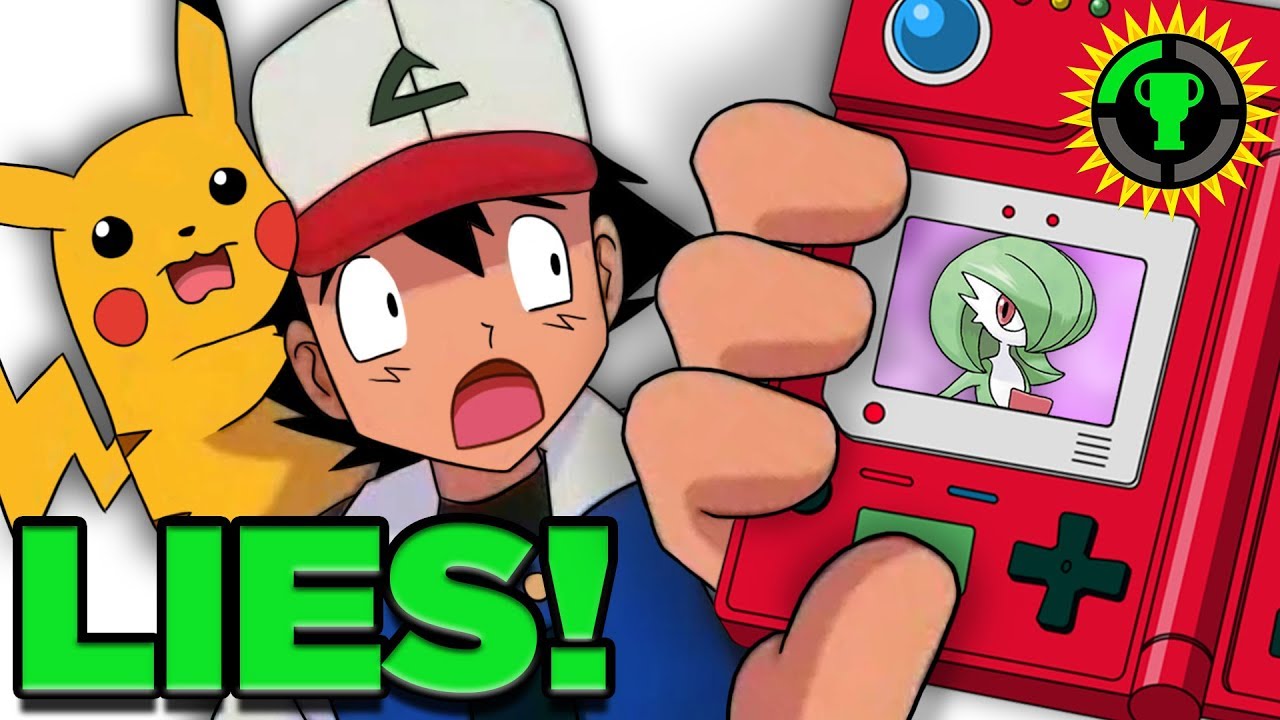 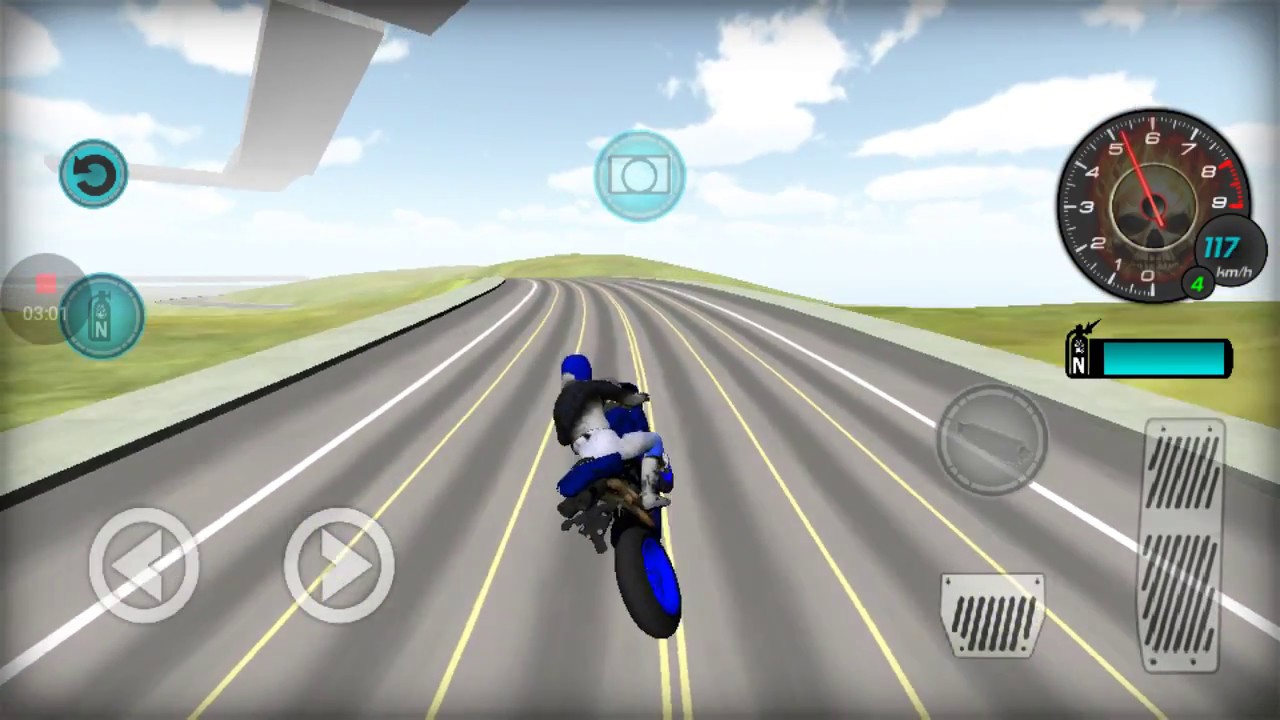 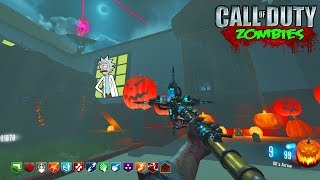 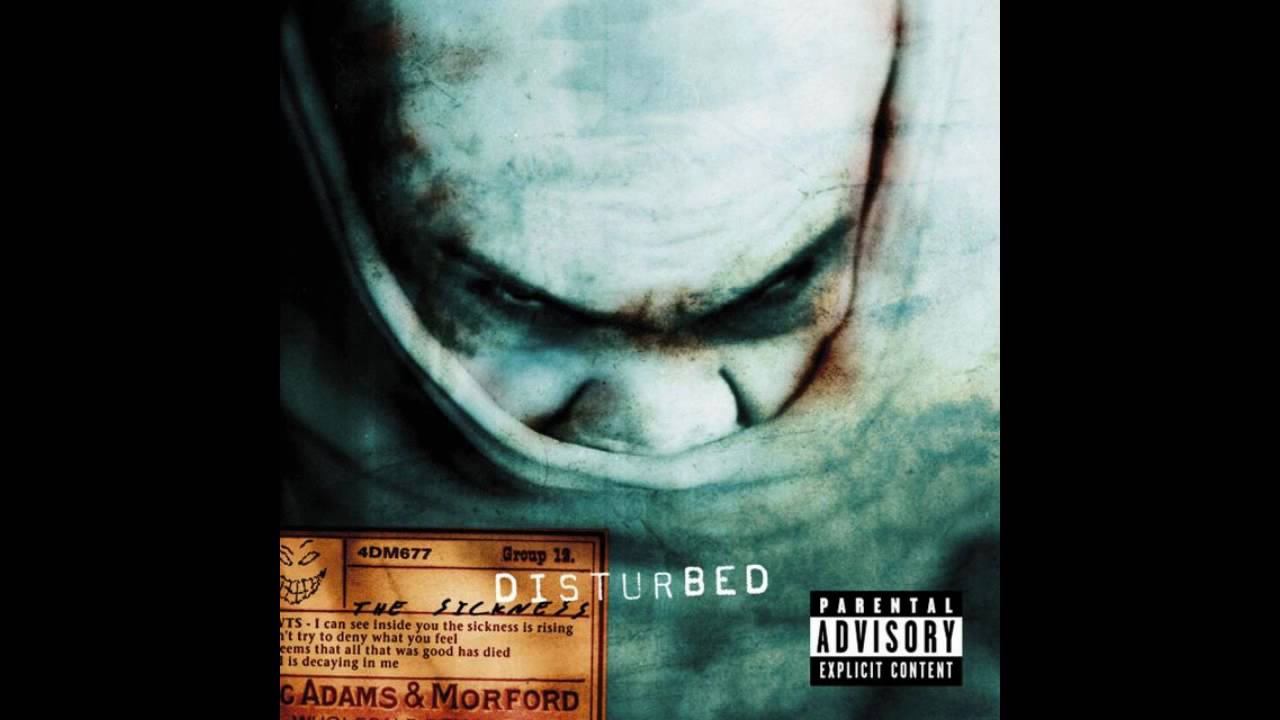 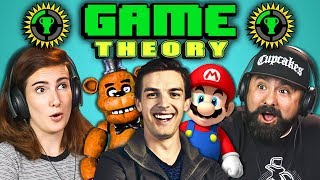